Vote! Dentistry Is Counting on You

It was either Boss’ Day or Election Day. I chose the latter.

Unless you’re living on the moon, we have an election coming up, not just for POTUS but for certain members of congress as well – dentists! This coming election has more riding on it than the presidential race. Five of our very own are up for reelection.

Members of the House of Representatives are considered for reelection every even year. Dentists represent a little more than 1% of the 435 – seat House. This year, five dentists are up for reelection in their respective states: Dr. Jeff Van Drew(D) Pleasantville, New Jersey; Dr. Mike Simpson(R) of Idaho; Dr. Paul Gosar(R) of Arizona; Dr. Brian Babin(R) of Texas; Dr Drew Ferguson(R) of Georgia.

Congressman Drew Ferguson was appointed Chief Deputy Minority Whip – the highest appointed position in the House of Representatives. His story is pretty good. Take a listen to Dr. Ferguson as he speaks to Sarah Milligan and Peter Aiello of the American Dental Political Action Committee on Tooth Talk On The Air. During the interview, Dr. Fergusen says, “running a congressional office is a lot like running a dental practice. There is a schedule……every minute has a value.” He goes on to say, “everybody that walks in the door, has a problem that they want taken care of with the least amount of pain.”

According to the Center for Responsive Politics, a non profit, non partisan research group, who maintains a public online (www.opensecrets.org) database,the majority of dentists are Republican – 60% of dentists are republican while 40% democrat. Leaning right, dentists and dental practice owners value a conservative approach to business – like doing more dentistry with less regulations and lower taxes. During the 2018 midterm cycle, 61% of contributions to Republican partys’ candidates followed suit.

Historically, dentistry makes sizable campaign contributions and therefore will continue to have a loud voice in politics. We need to keep this up individually by speaking up on election day.

The Power of One Vote….

Here are some instances where one vote made all the difference… 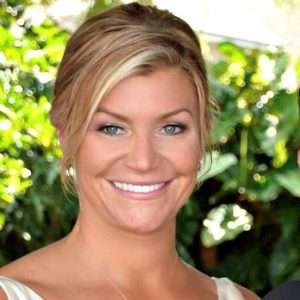 0 Comments
Inline Feedbacks
View all comments
Thanks for subscribing! 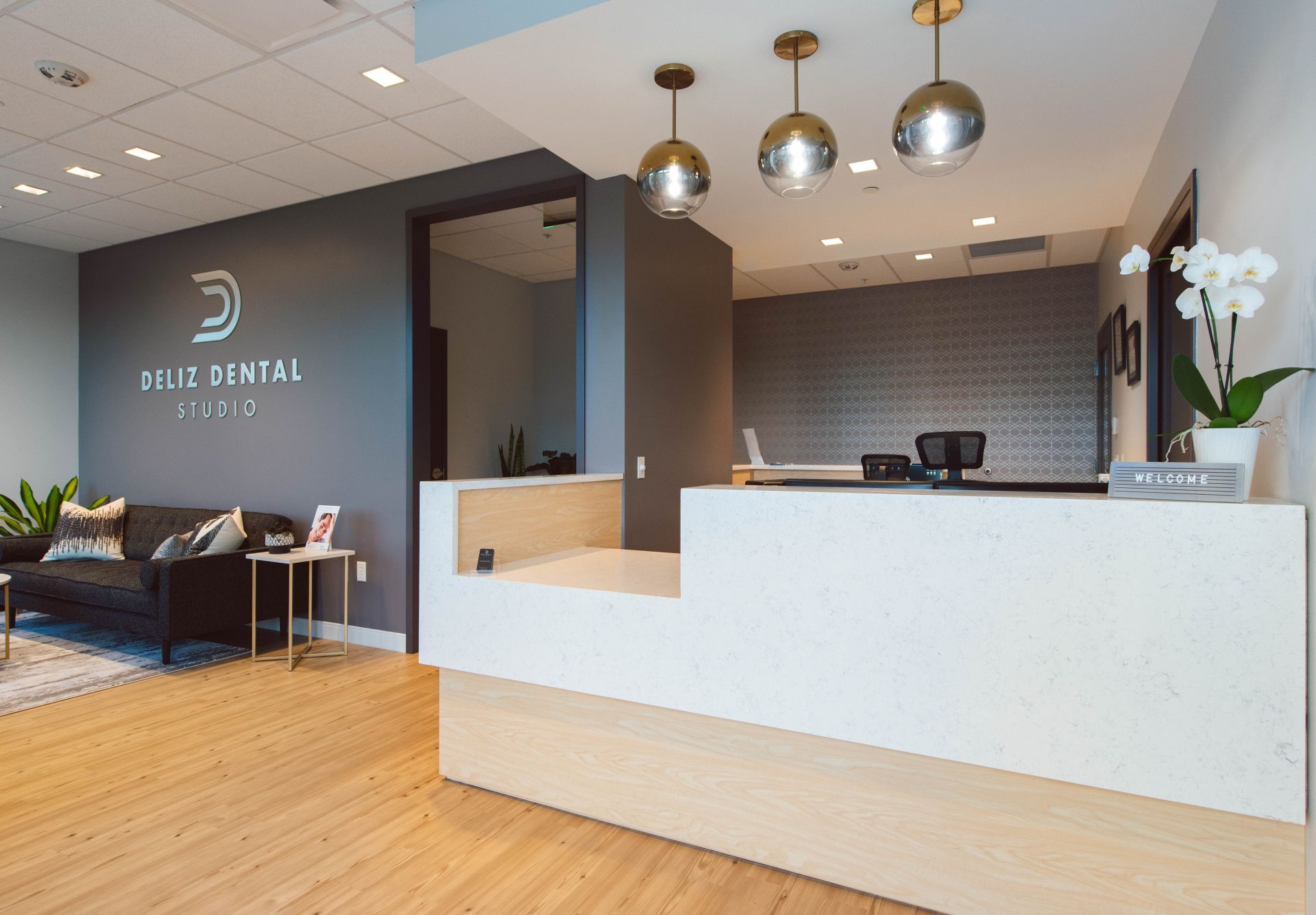